Why Self-publishing Is a Valid Option for Your Book

This past weekend I watched a great movie, Begin Again, which for some reason had gone straight to DVD despite its feel-good storyline and major star power. Without giving away the plot, at the end of the movie, the newly discovered singing talent is about to sign a deal with a major recording label. She asks about the breakdown of money: how much would she get? The “suits” at the table explained, “Well, your album will sell for ten dollars, and you’ll get a dollar, pretty much like authors get per book.”

Seeing the executives in their expensive designer get-ups, sitting at the glass and chrome table in their high-rise office, the singer realizes where the other nine dollars are going. She decides to “self-publish” her music by posting her “album” on her own website and allowing fans to download it for one dollar, thus saving her happy customers nine dollars per album and still netting one dollar for herself to pay her expenses. On the first day she has ten thousand downloads, and then the movie ends. I wonder how well she did. What was she giving up? What did she gain?

These are questions that aspiring authors ask all the time, especially professionals such as physicians, business owners, consultants, and other specialists who would like to expand their businesses and increase name recognition by publishing books. What is the best route to take: traditional publishing or self-publishing? What do I give up and what do I gain?

Self-publishing, or independent publishing, is gaining broader acceptance every day. At one time, book buyers thought the only reason a person would self-publish is because the book was rejected by a “real” publisher – those days are gone! One out of every three eBooks sold on Amazon is self-published.

In this blog post and the next, we’ll look at some convincing reasons for new authors to take the self-publishing route.

Give the “gatekeeper” the run-around:

There is a lot of satisfaction in making a success out of something that others deem to be a weak prospect. In the movie mentioned above, the successful artist had been rejected initially by the label, but she went ahead and recorded her album regardless of the rejection.

No longer do people see traditional publishing houses as somehow validating authors and their books. Traditional publishers were the gatekeepers of what we as the reading public were allowed to read. Now people are demanding direct access to whatever they want to read; why would an author opt to allow a traditional publisher to close the gates against his or her adoring fans? Let readers be the judge of what is worth reading, not publishing companies. (In fact, I’d have to say that reader reviews on Goodreads.com and Amazon.com are how people judge what they will or will not read; authors must make sure they have reviews–hopefully positive–on these sites!)

Money is one of the main reasons as to why self-publishing or “indie” publishing has taken off. According to Judith Briles, The Book Shepherd, traditional publishers used to pay a ten percent royalty on the cover price for a hardcover and less for a softcover. In addition, publishers did a thorough edit of the book and invested in marketing. No more. Today, publishers give books a cursory edit and expect authors to invest in marketing. Royalties are now paid on the net revenue, meaning that authors may earn between seven and eight percent on the amount left over AFTER the retailer takes their discount, which works out to less than a dollar a copy for a twenty-dollar book, depending on their contract with the publisher. This is for the first five thousand copies. Higher royalties are paid for each additional block of five thousand copies sold, but since most books don’t sell five thousand copies, in effect this means that only celebrities and bestselling authors make money under the traditional publishing model.

This, of course, begs the question: What can a self-published author expect to earn per book? I can’t give you a straight answer here. Because an independent author has more options for distribution (i.e., sell books via one’s own website, bookseller websites, other websites, in stores, etc.), and because online booksellers are continually tweaking the author plans, the amount retained by each author varies. By selling on one’s own website, an author can keep it all (minus their expenses in producing each book). Authorearnings.com reported in their study of bestsellers on Amazon.com, that as of July, 2014, “…self-published authors earn more in royalties than Big 5 authors, combined.”

The most important thing for a self-published author to remember is this: In the absence of a traditional publishing company, the author IS the publishing company, and must undertake that business seriously, understanding the risks and rewards as thoroughly as any entrepreneur. Businesses require investment. Independent publishers can expect to invest money for editing, cover design, page design, layout, proofing, and other expenses. But the return on their investment is much higher than if a publisher were to cover some of those expenses.

In our next blog post, we’ll explore four other reasons to self-publish. 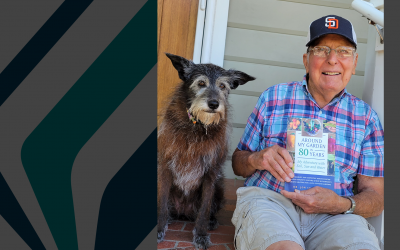 Encouraged by Michele DeFilippo's book Publish Like the Pros, Jon Cunningham decided to self-publish his own nonfiction book, Around My Garden in 80 Years. His book delves into the intricacies of gardening, including explanations on pollination, composting,...

END_OF_DOCUMENT_TOKEN_TO_BE_REPLACED 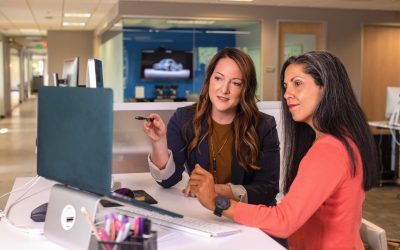 Why Should Authors Invest in Quality Services?

So, your book has been written and now you’re beginning the next leg of your publishing journey: preparing your manuscript for publication. One of the biggest mistakes authors make when preparing their book—aside from attempting to do it alone—is hiring unqualified...

END_OF_DOCUMENT_TOKEN_TO_BE_REPLACED 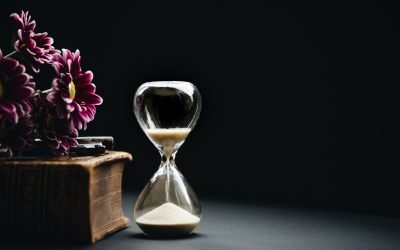 Why Entrepreneurs Should Invest in a Book

Many entrepreneurs wonder whether writing a book would be worth their time and money. In this blog post, we’ll address why writing a book is in your best interest and how you can use a book to grow your business and increase your profits. Writing a book can… Establish... 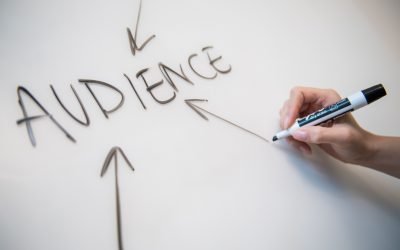 How to Effectively Market Your Book

In our last blog post, we talked about the pros and cons of contests and whether they're worth the money. In it, we mentioned how entering, and primarily winning, contests can be great for publicity and promotion. However, there are other avenues of marketing that are... 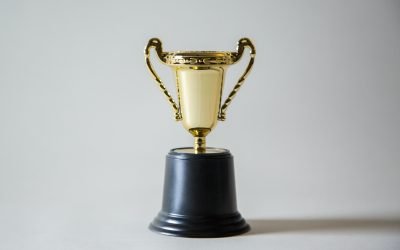 Contests are often a point of controversy in the writing community. Many authors strongly support contests, while others warn against entering them. Because of the mixed views, you may be on the fence about entering contests. In this post, we’ll list the pros and cons...