Inspired by the human condition, George Hackler created Doggerel: Really Bad Poems, the culmination of 40 years of writing and compiling poetry. George’s initial goal was to write 500 poems and then publish them. Having far exceeded that goal, George chose only the best poems for publication. The selection of poems is eclectic, covering topics ranging from the complexities of human emotion to musings on Heaven and Hell.

While editing and formatting his work, George realized that Doggerel: Really Bad Poems is his testimony. Over the course of writing his book, George came to Christ. While some poems are very explicit because of who he was before he found Christ, many of the poems focus on God, displaying the magnitude of the change he experienced.

After spending so much time creating Doggerel: Really Bad Poems, George wasn’t willing to go through years of rejection slips to publish his work. Instead, he turned to 1106 Design. The process was rigorous, but the team at 1106 Design supported George every step of the way.

George worked as an editor and publisher before retiring, but since then, the technology used throughout the publishing process has changed. This would have been a problem for George had no one been there to explain these technical concepts. Thankfully, the experts at 1106 Design came through for him. George especially appreciated 1106 Design’s technological knowledge.

Because of the dedication and expertise George found at 1106 Design, he’ll be returning for help publishing his next project.

George advises authors to go into publishing with an open mind and to let the experts do the heavy lifting. Being an author is hard enough without having to worry about learning all-new skillsets on your own. Allowing a team of dedicated professionals to assist you takes the brunt of the stress off your shoulders so you can focus on what’s most important: sharing your message with the world. George recommends 1106 Design to anyone who has a book they’d like to publish. 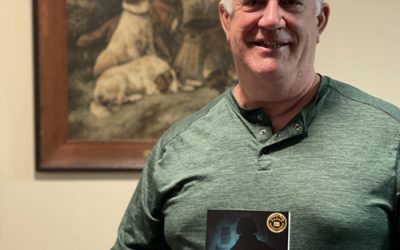 D.C. Gilbert is an Army veteran and the successful author of the high-octane JD Cordell action-adventure series. After his dreams of becoming an Army Ranger were crushed by the Army's discovery of his speech impediment, Gilbert served in the infantry. When his...

END_OF_DOCUMENT_TOKEN_TO_BE_REPLACED 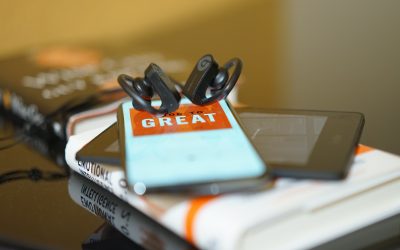 Should Authors Invest in Audiobook Versions of Their Work?

The short answer: Yes! While some readers are still on the fence about whether to jump on the audiobook bandwagon, many have embraced audiobooks for the unique experience they can provide. This is a golden opportunity for authors to vary and bolster their revenue....

END_OF_DOCUMENT_TOKEN_TO_BE_REPLACED 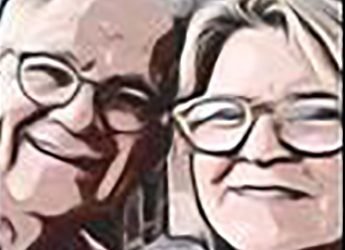 Inspired by true love and the truth, David Bettenhausen and Carla Bogni-Kidd set out to write a historically inspired novel to enlighten, challenge, inspire, and entertain readers. David and Carla have published three previous titles with 1106 Design, each of which... 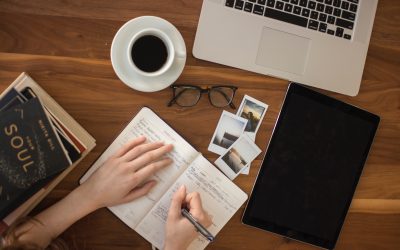 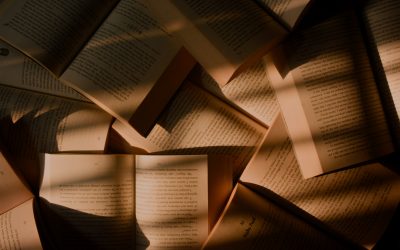