D.C. Gilbert is an Army veteran and the successful author of the high-octane JD Cordell action-adventure series. After his dreams of becoming an Army Ranger were crushed by the Army’s discovery of his speech impediment, Gilbert served in the infantry. When his enlistment period was up, he decided to leave the military, and that’s when JD Cordell was born. The adventures Gilbert imagined he might have had if allowed into Special Ops became JD’s adventures. Gilbert’s thirty-eight years of martial arts training and four years of military experience served as the bedrock upon which he built his series, and his extensive research only furthered the realism of his novels. D.C. Gilbert is just one shining example of how author experience and research can pay dividends when it comes to the success of a novel. But there’s much more to Gilbert’s success than that…

Gilbert always loved writing. It was a way for him to tell stories without his speech impediment imposing on his abilities. Now that he’s older, his stuttering isn’t as much of a problem, but his love of writing has only continued to grow. His first novel tested the self-publishing waters, and it showed him that he’s more than capable of writing a story other people will love.  He now has published three books and is working on the fourth. He saw self-publishing as a way to test the market, and he’s been more than pleased with the results. Part of what drove his success is the level of quality he ensured was instilled in his novels.

His editor suggested he try out 1106 Design to create his cover. After perusing our website, he found we were responsible for creating the covers for books by a few authors he’d read and loved. Once he decided to commission 1106 Design to create his cover, he was impressed by our professionalism and creative prowess. A great cover is usually the first thing that will draw a reader to pick up a book. Gilbert knew that and didn’t want to settle for less, so he chose 1106 Design.

His Advice for Authors

There’s always more to learn. Each time D.C. Gilbert self-publishes he learns more about the process and finds new things to improve on. It’s good to always analyze your process to find ways to improve. Learn from others, as well. There are other authors out there who’ve had more or different experiences. Reach out to them, then determine what path is best for you based on what you’ve learned. 1106 Design, InkersCon, and the Alliance of Independent Authors also provide helpful information. Last but not least, don’t scrimp when it comes to editing, cover design, and other facets of your book. A professionally created book will draw people to read it. You can depend on 1106 Design to provide the quality assistance your book needs to shine. 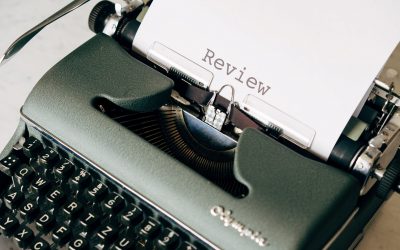 Should Authors Pay for Reviews?

This question plagues many authors, and those who ask often find that they’ve struck a nerve in the writing community. Paying for reviews used to be considered taboo, and in many circles, it still is. However, thanks to Kirkus, BookLife, and other services that...

END_OF_DOCUMENT_TOKEN_TO_BE_REPLACED 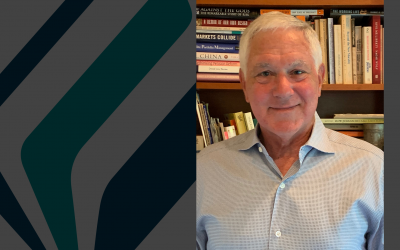 In Wellsprings of Work, Samuel Halpern examines how people can find meaning and motivation in their careers. As he neared retirement, Halpern increasingly mentored younger colleagues, and in doing so, he couldn’t help but wonder...

END_OF_DOCUMENT_TOKEN_TO_BE_REPLACED 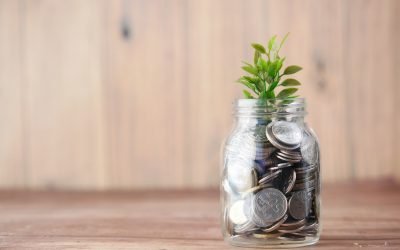 How to Maximize Your Income as an Indie Author

Some authors aim to publish their work just to “get it out there,” and profit isn’t the goal of their endeavors. Other authors seek to make a business out of publishing their books. If one of your goals for your book is to use it to make money, then this post is for... 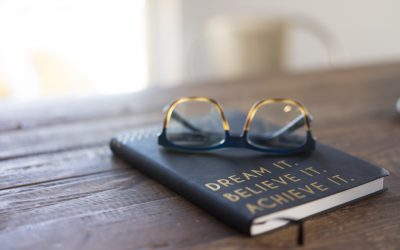 Is Self-Publishing Worth It, and How Long Does It Take?

Many authors hesitate to fulfill their publishing dreams because of the expense of self-publishing. This year has especially taken a toll on people's bank accounts. You may be reconsidering your plans to publish your work this year due to financial problems. It's true... 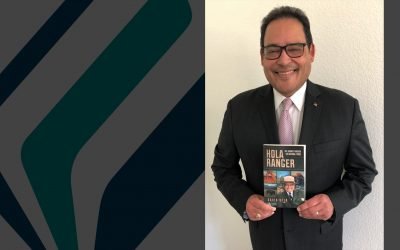 With the goal of inspiring future generations of diverse conservation stewards, advocates, and workforces, David Vela penned his memoir, Hola Ranger, My Journey Through The National Parks. This work tells the story of a Latino growing up in the farmlands of Southeast...